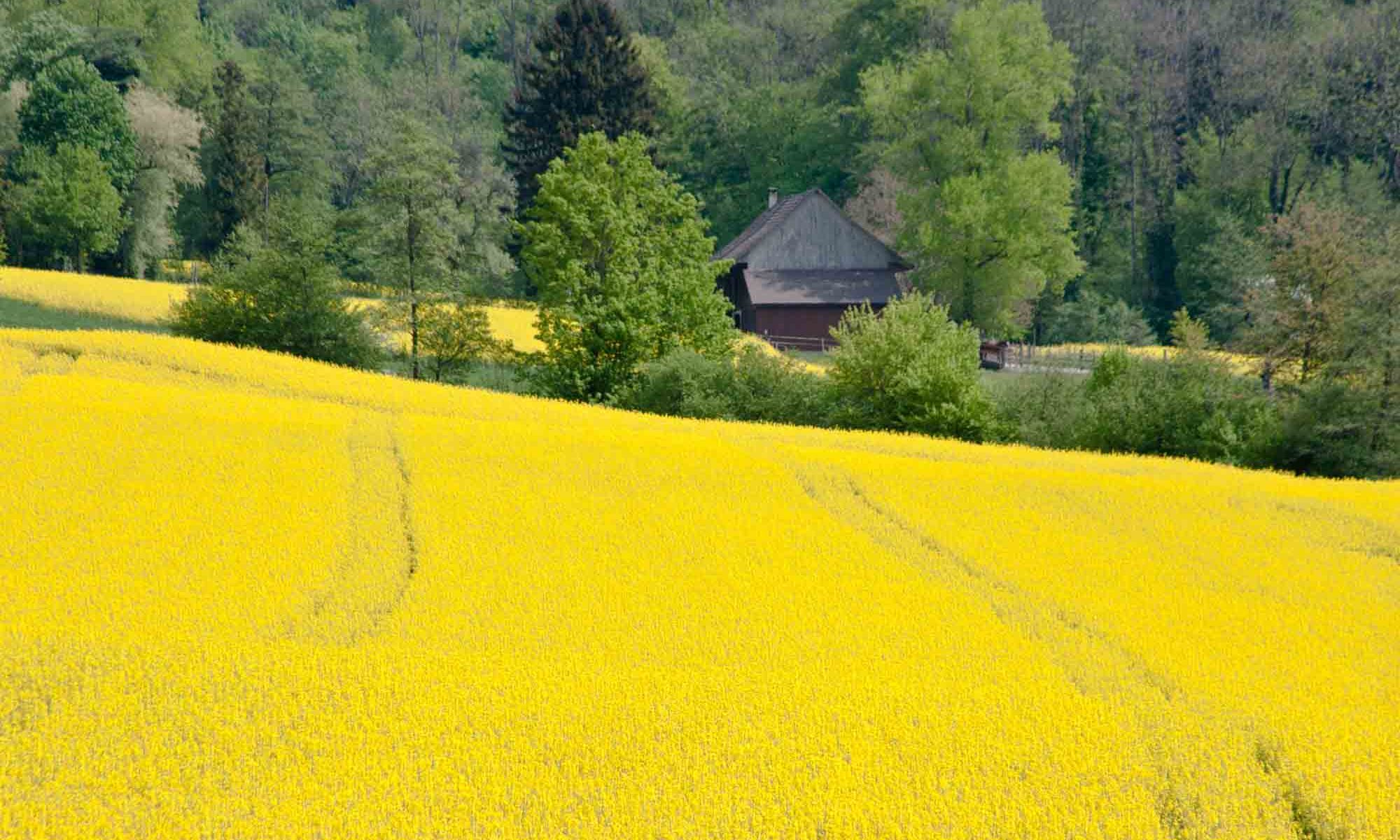 Chantal Panozzo spent almost a decade in the land of cheese, chocolate, and people who can pronounce her name. She has written about Switzerland for The New York Times, Wall Street Journal, Financial Times, Christian Science Monitor, Salon, Vox, CNN Travel, CNN Business

Traveller, Fodor’s, The Independent, Die Zeit, and many others. Her collection of personal essays, Swiss Life: 30 Things I Wish I’d Known, landed her on the cover of the highly esteemed Swiss tabloid Blick am Abend as the American who saved Switzerland’s honor. She is hoping the sequel, American Life: 30 Things I Wish I’d Known, will do the same thing for the U.S. because it could really use someone to save its honor too. In the meantime, she would like to remind everyone that you’ll find amazing things to do in canton Aargau, the Chicago suburbs, and everywhere in between. Read more at chantalpanozzo.com